Menu
Browse: Home   /   SRNA May Board Meeting – RM620 Mobility and Safety Update from Call to Action 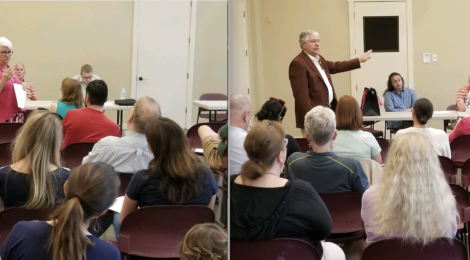 Public comment / questions (other than agenda items) were taken and discussed before the scheduled agenda. Notes as follows: